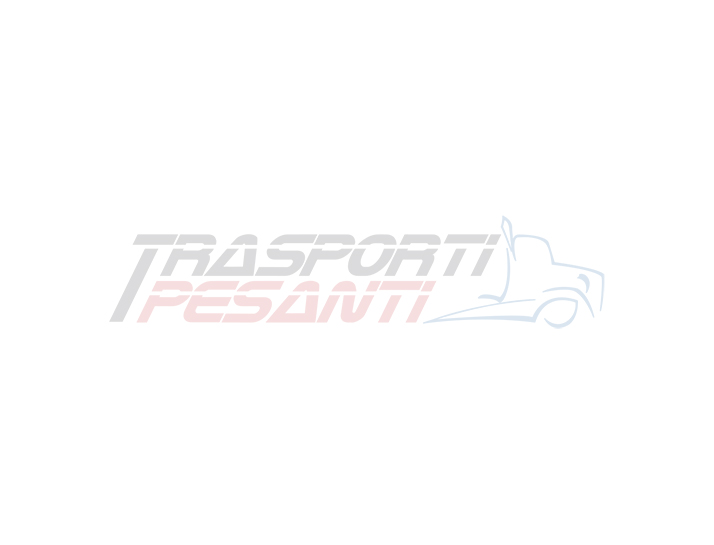 On Monday 14 October with the departure from the Sona Campagna Terminal of the first of two trains / day by the carrier Mercitalia Rail, the connection between the port of Marghera Transped and the RBN Logistic Terminal of Sona Sommacampagna was inaugurated, for the transport of slabs produced by Metinvest Trametal spa in Ukraine and recipient of the Ferriera Valsider of Vallese di Oppeano (VR).

The director of the operation is, as always, the Storti family that, with its own company "Trasporti Pesanti".

Some numbers of the agreement: 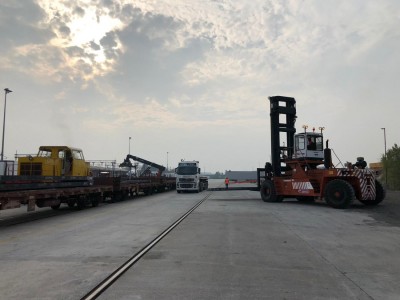 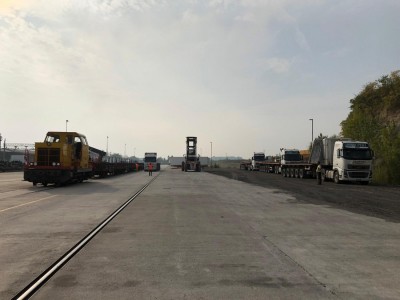 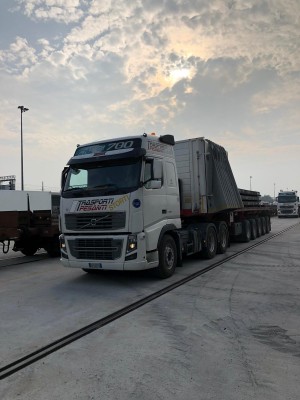 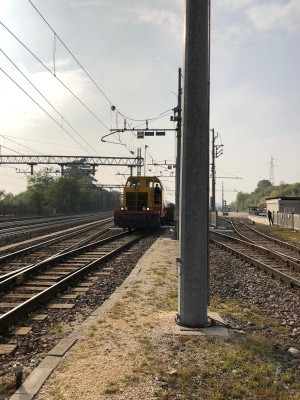 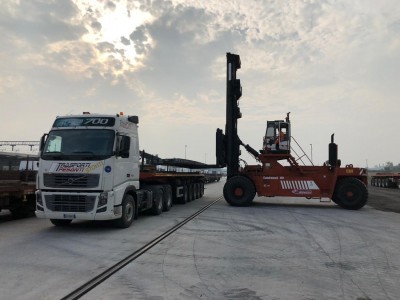 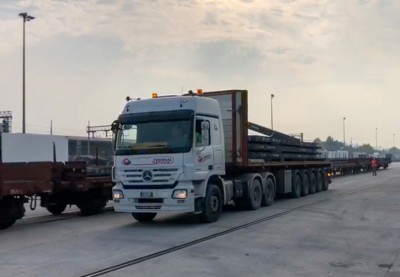